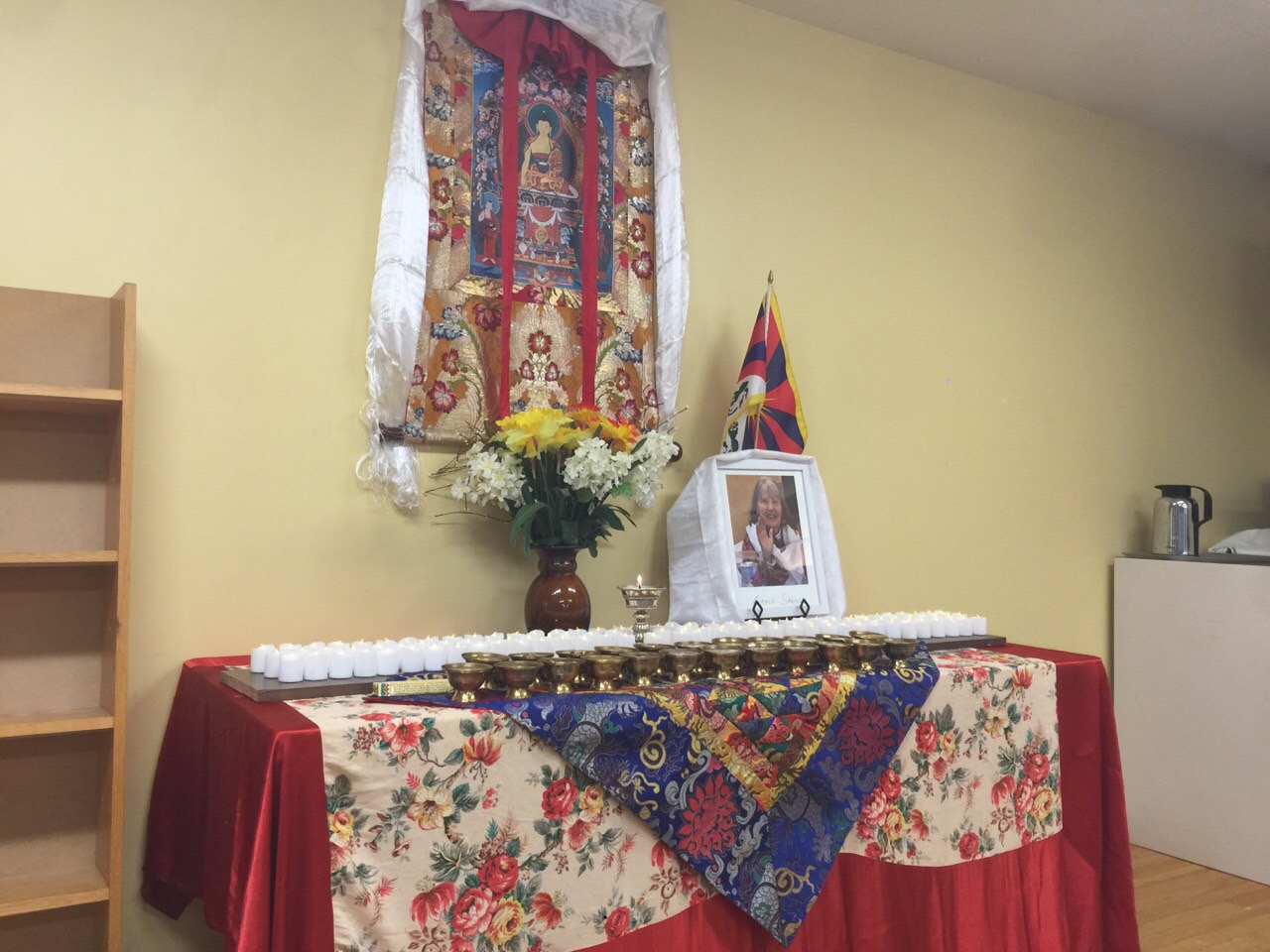 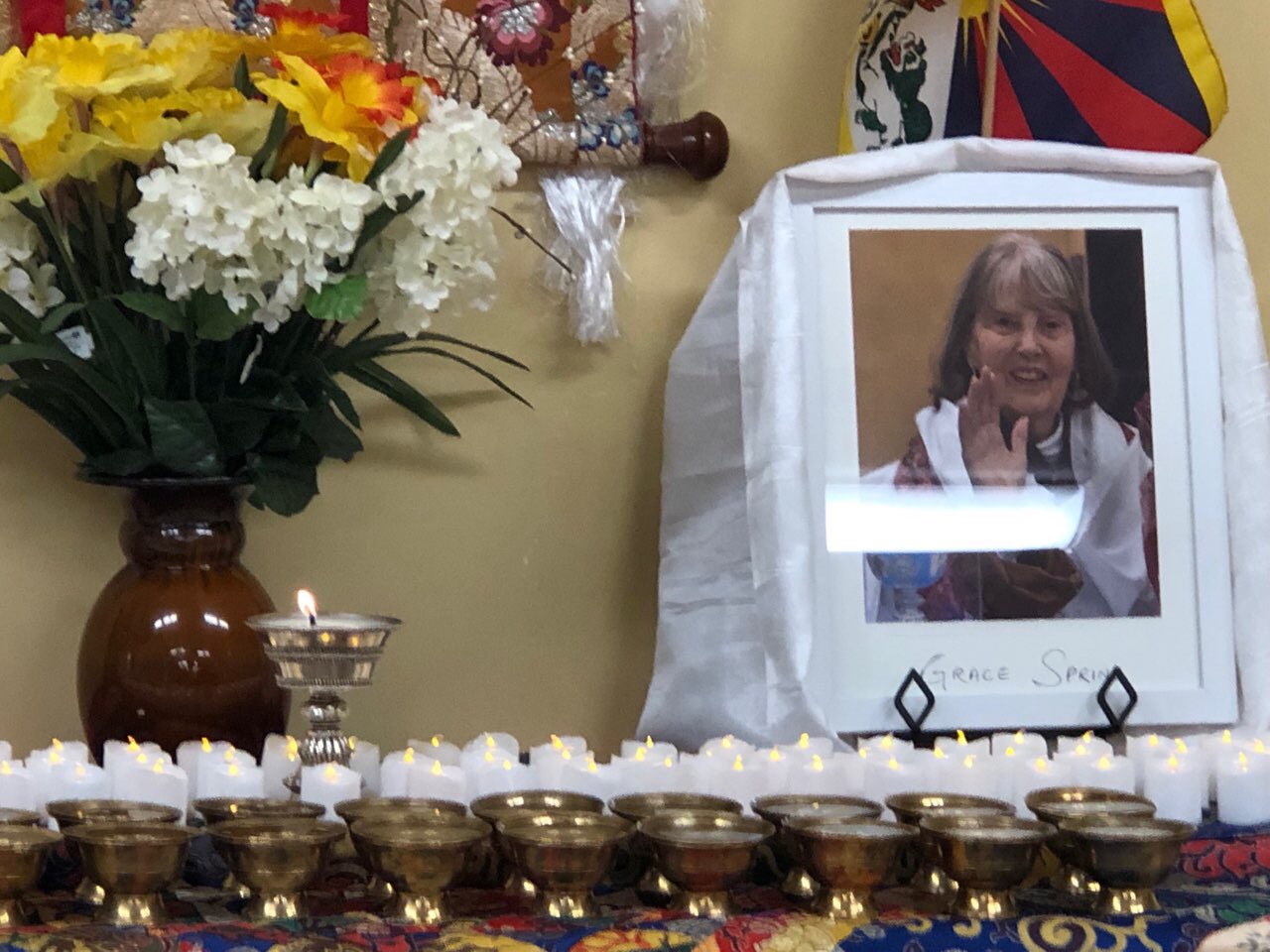 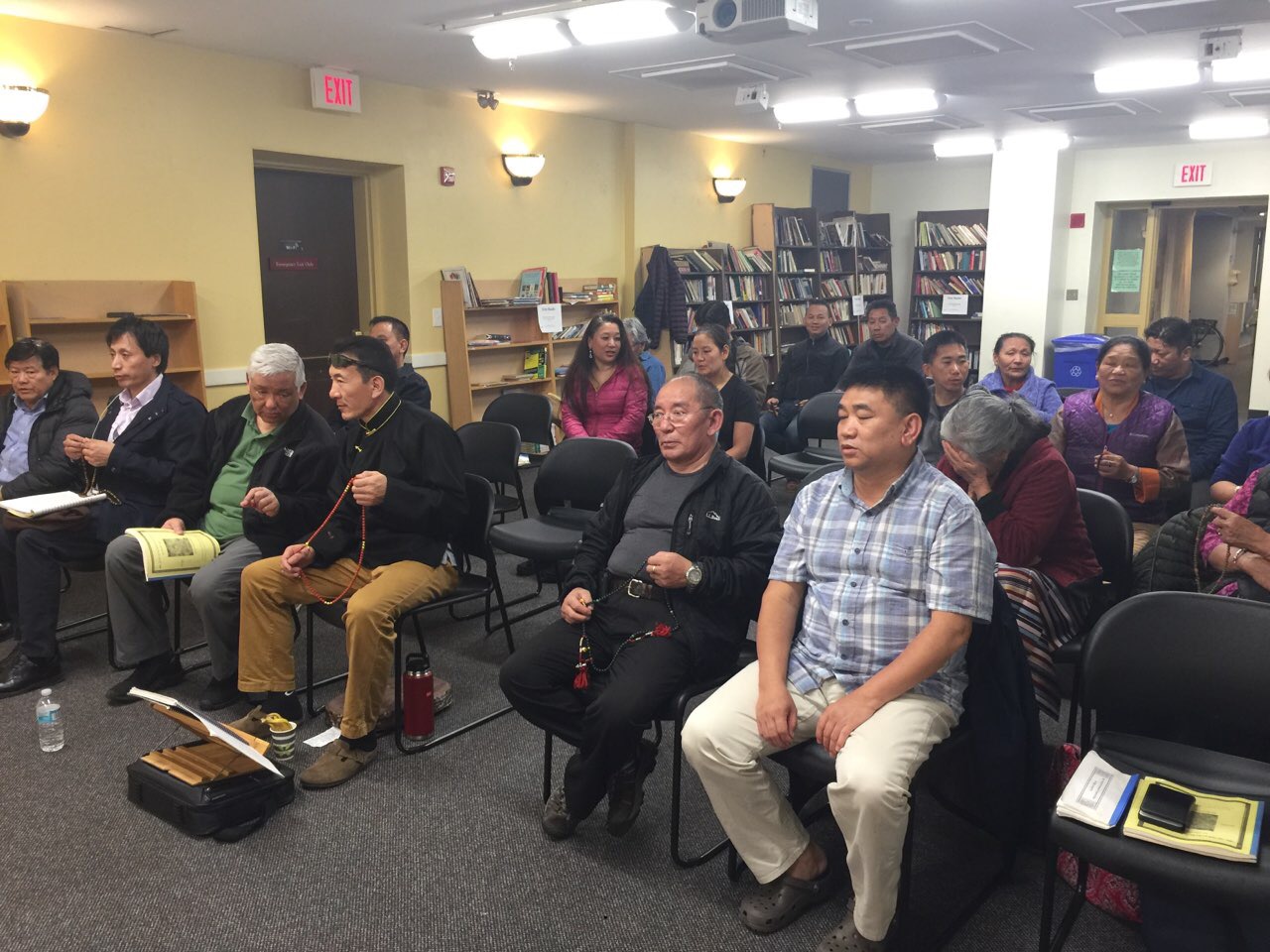 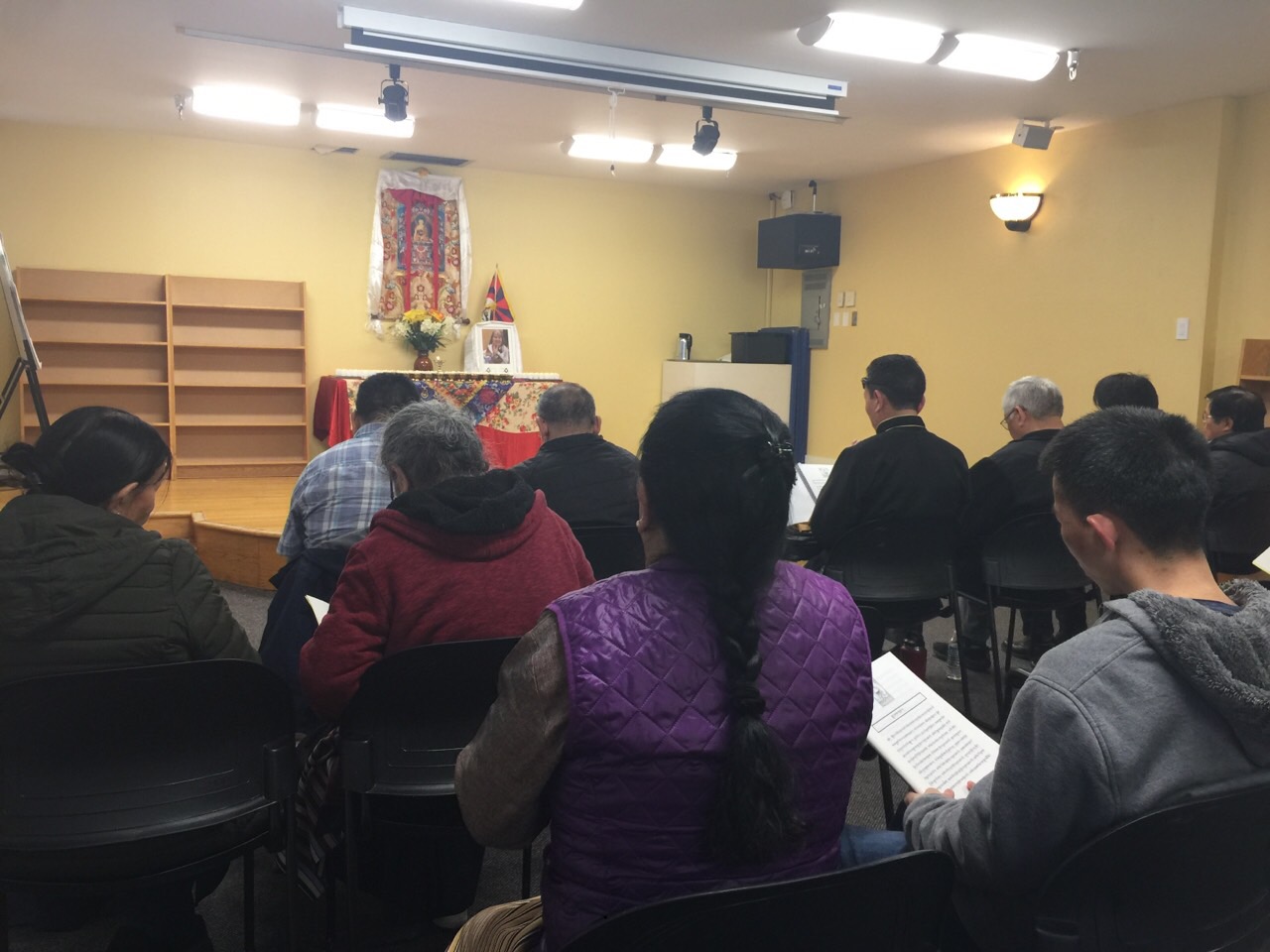 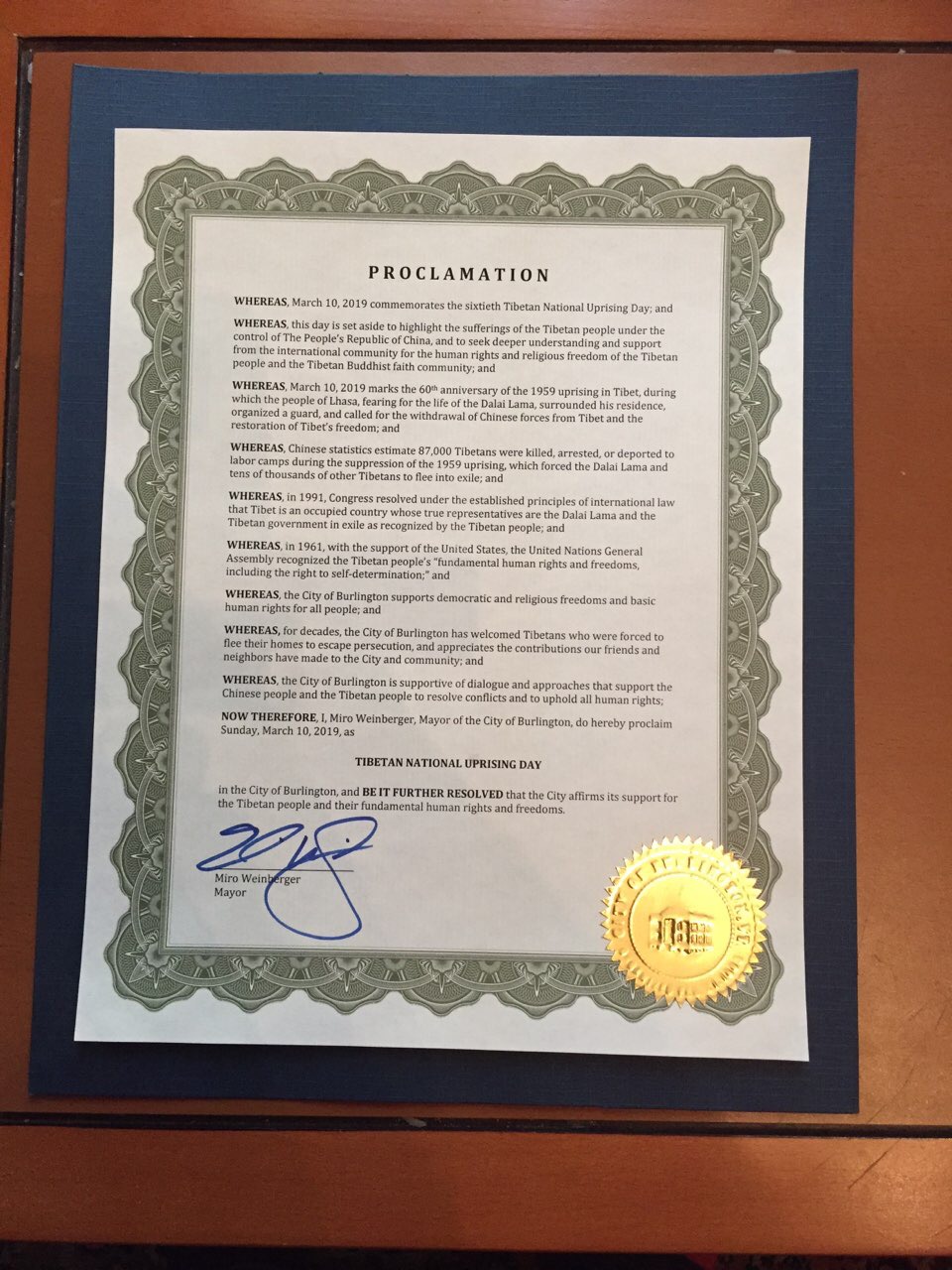 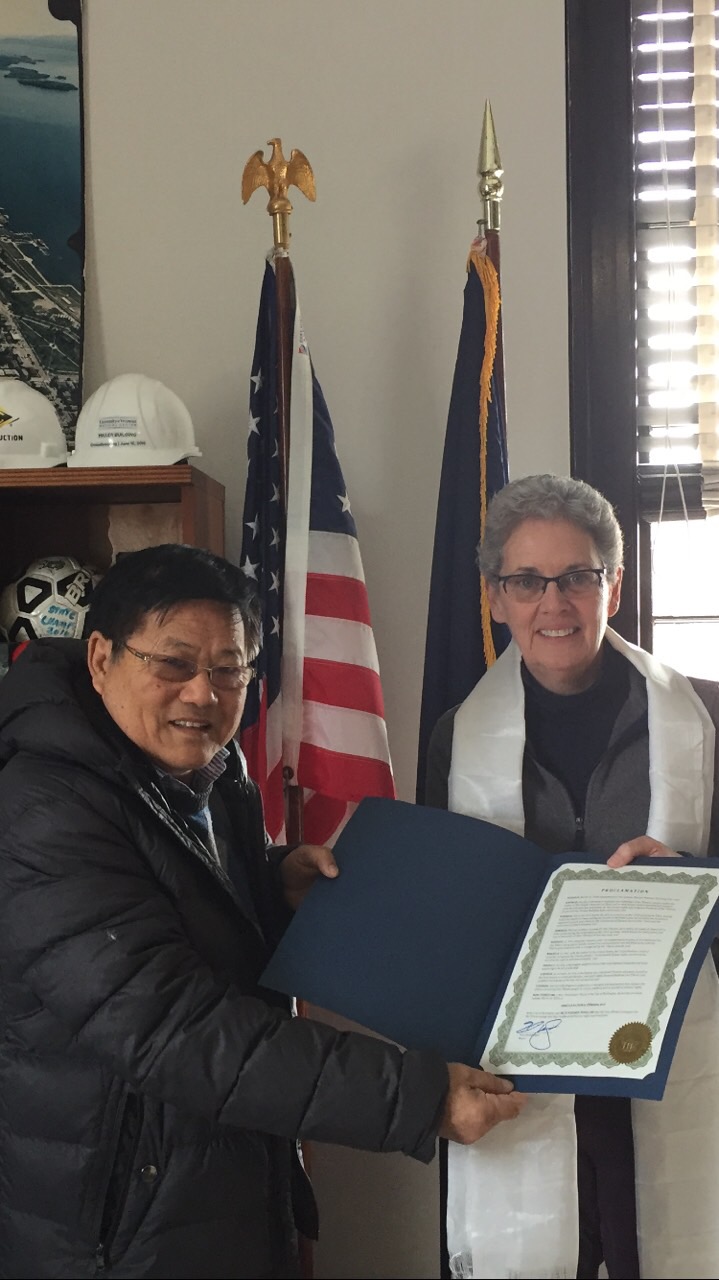 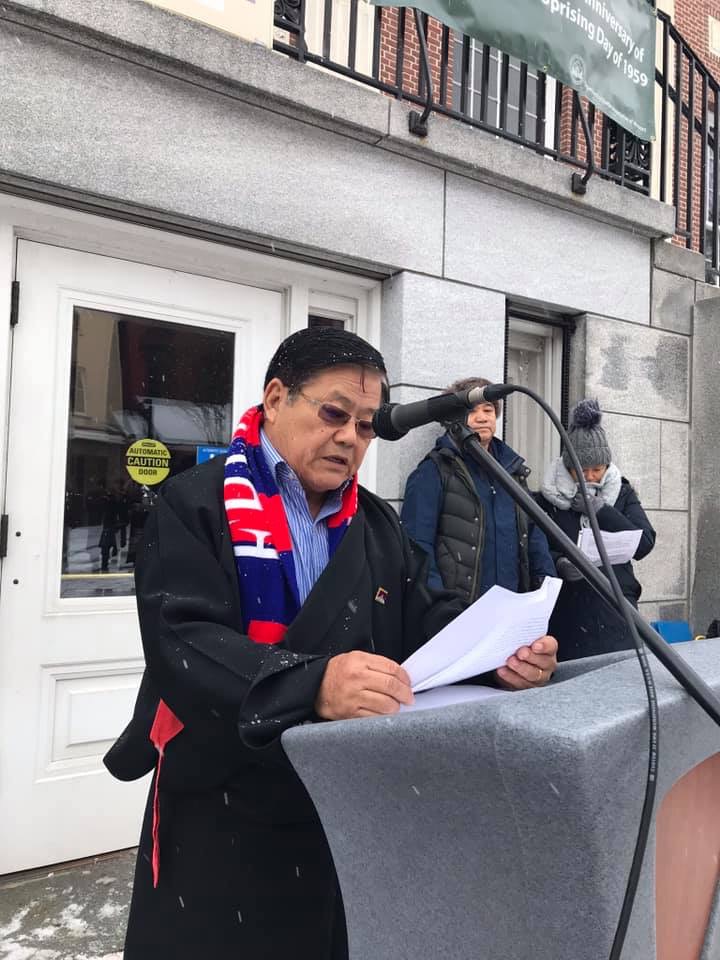 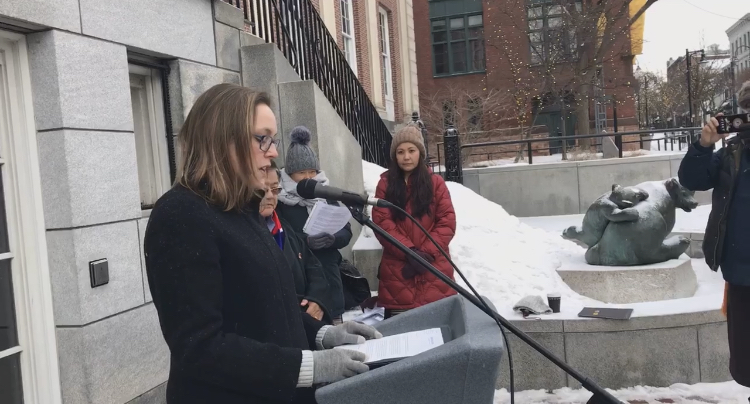 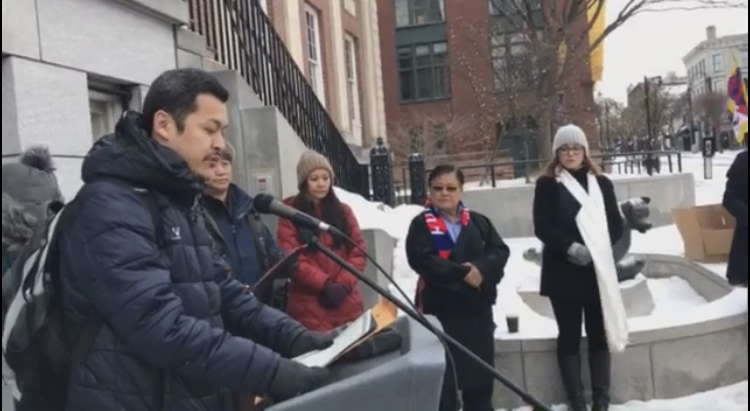 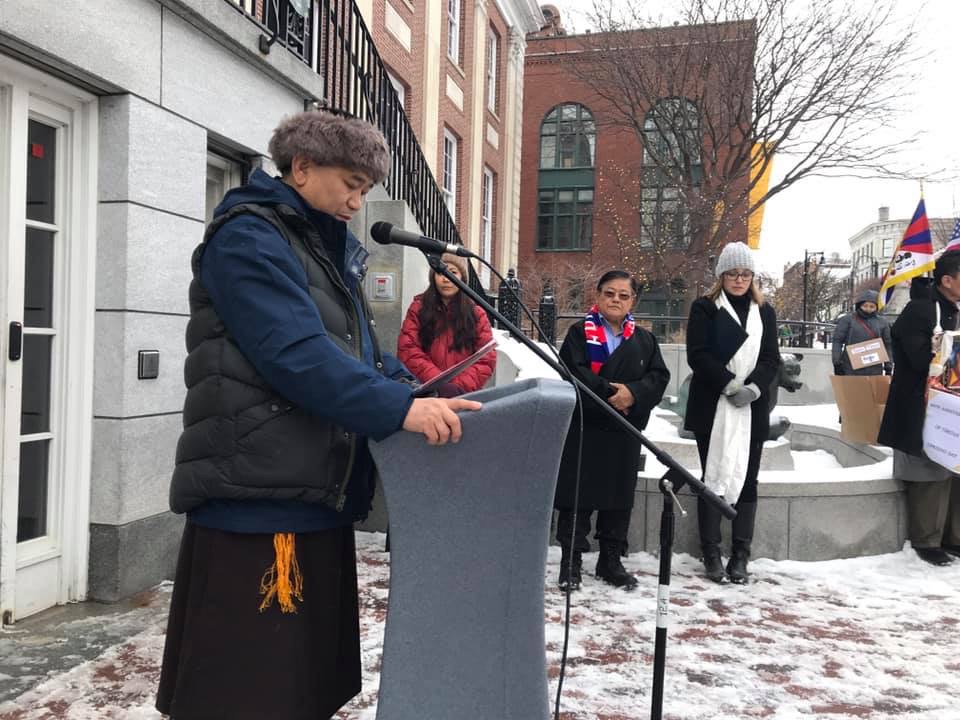 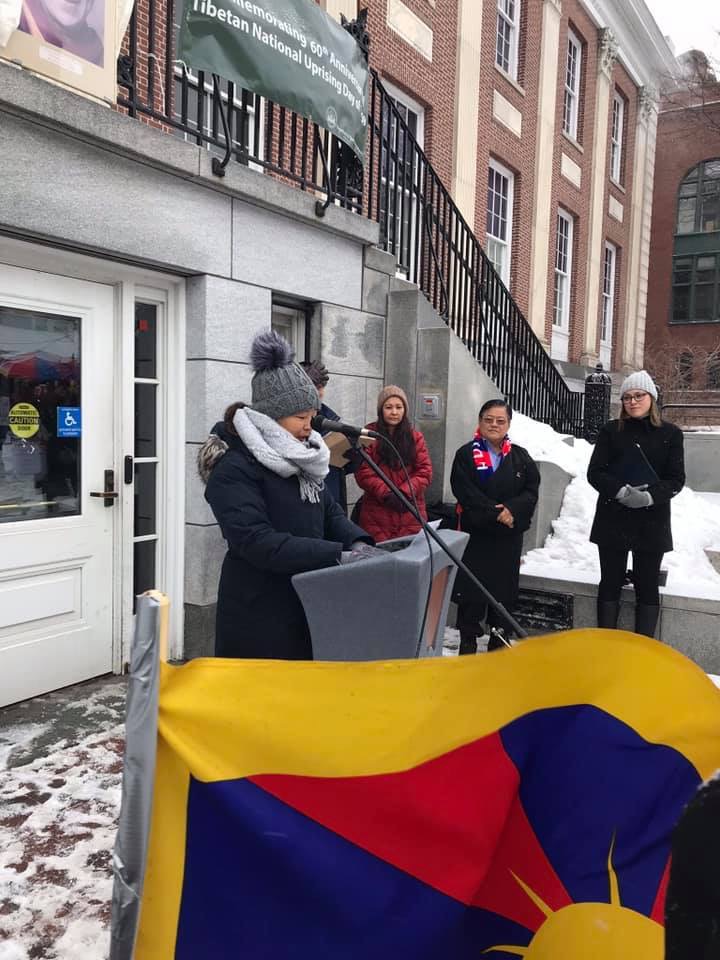 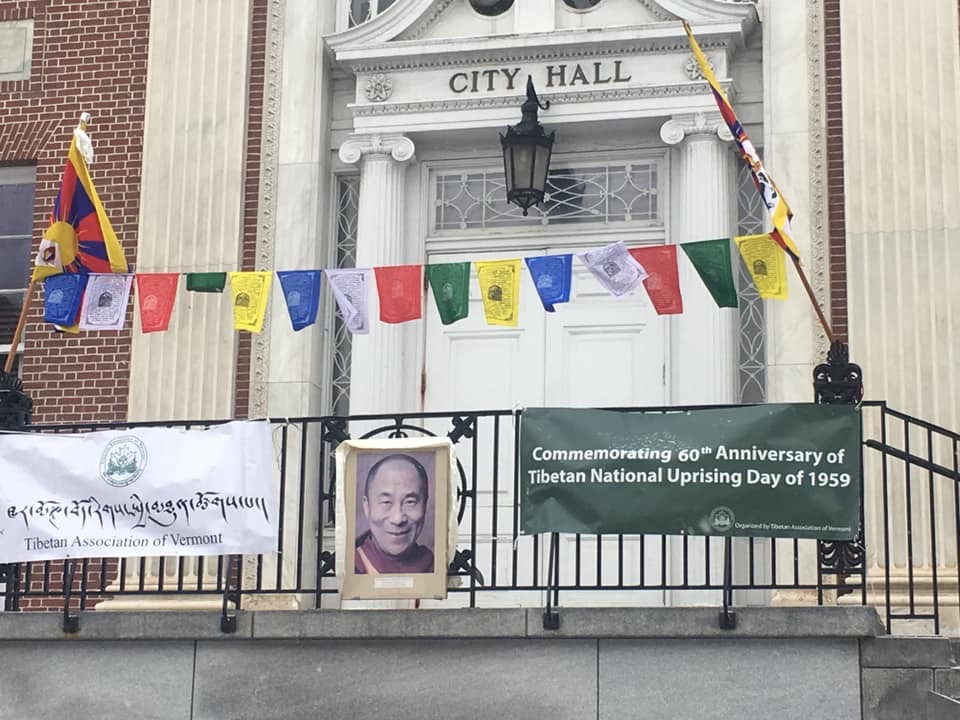 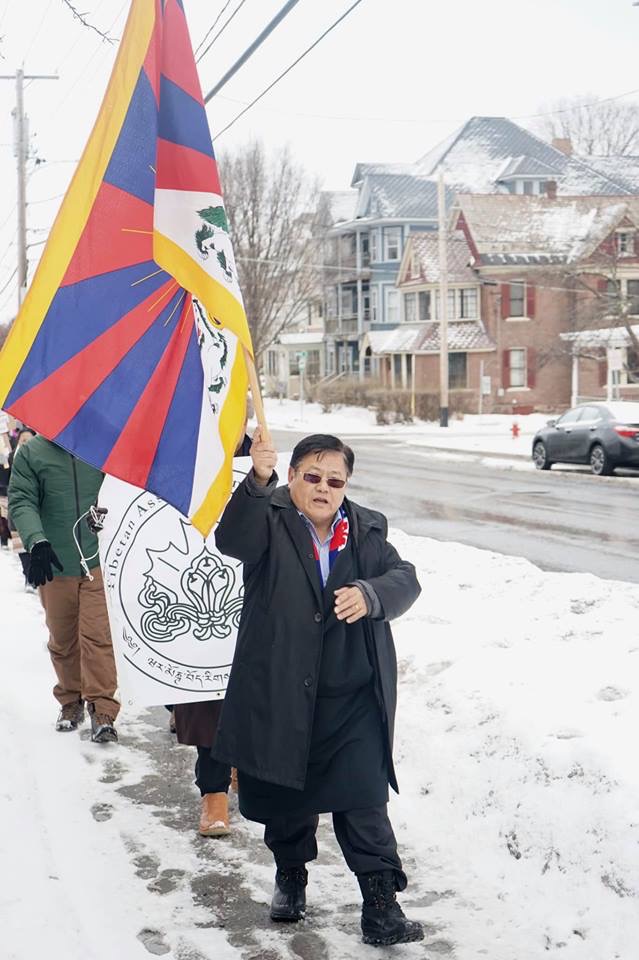 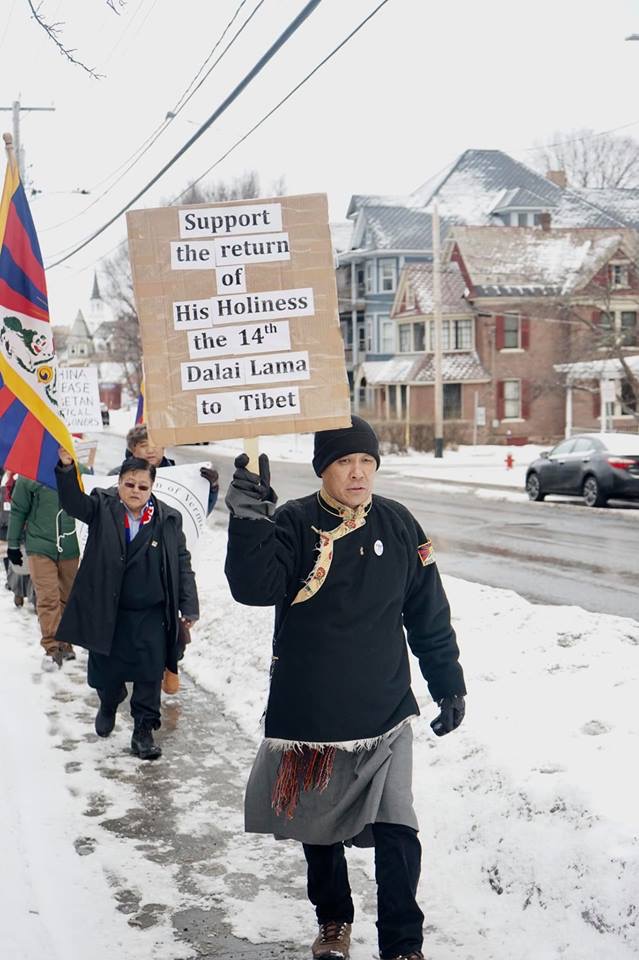 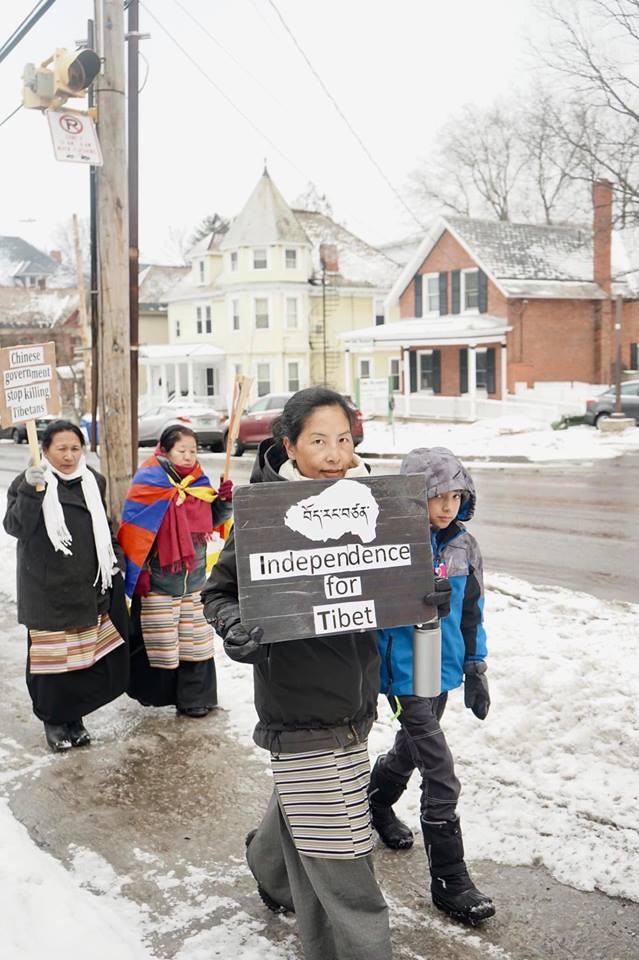 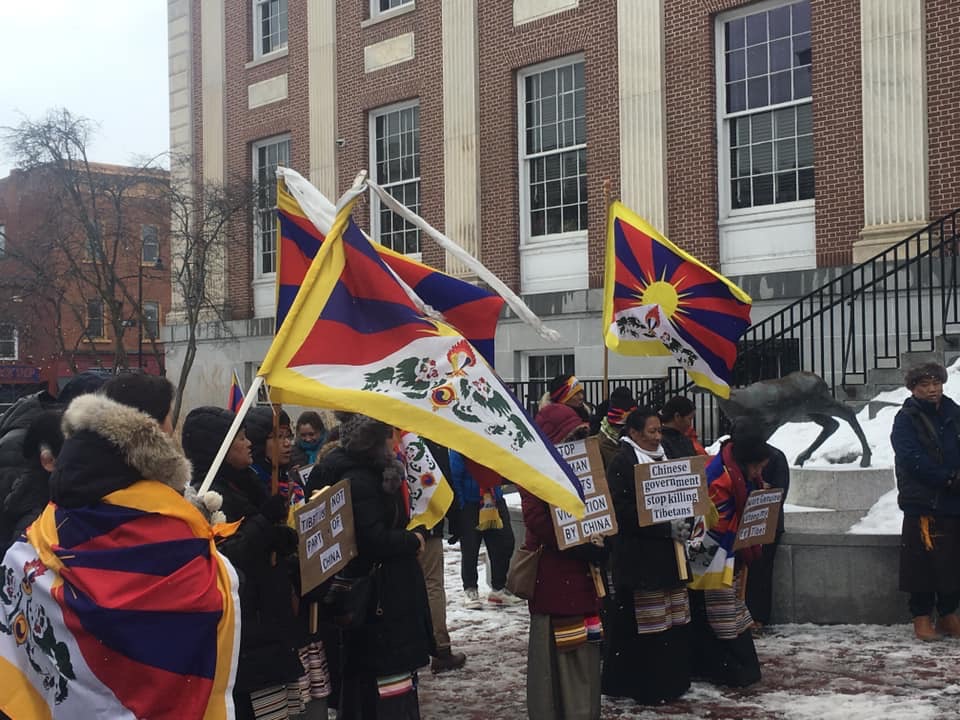 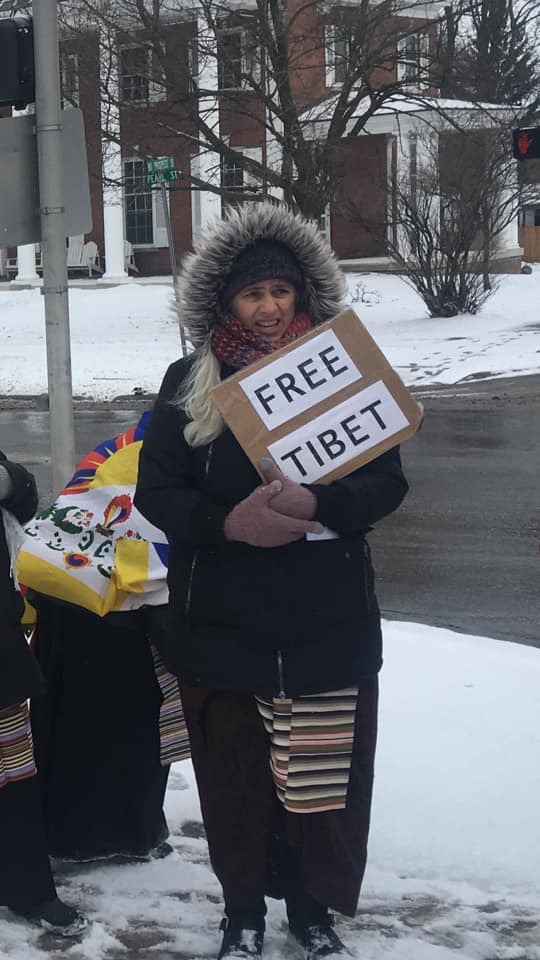 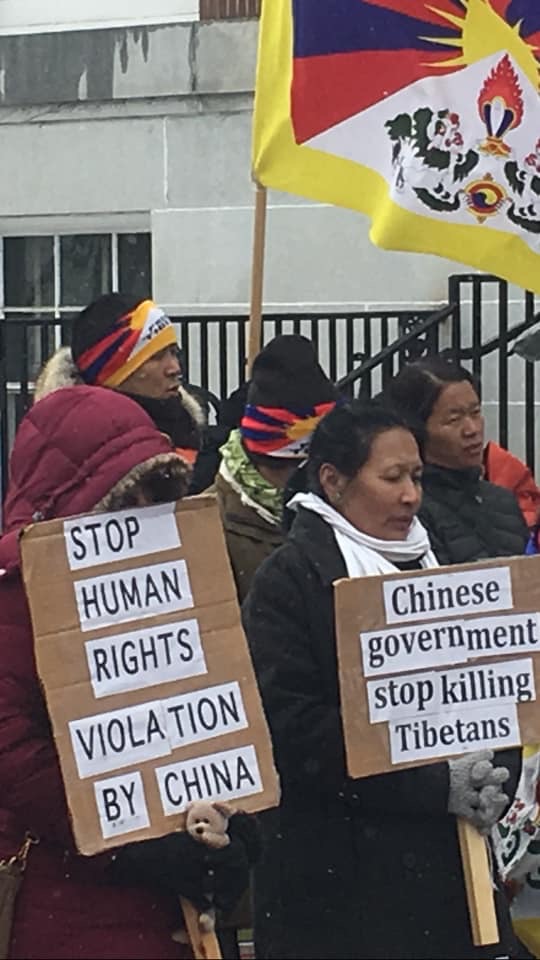 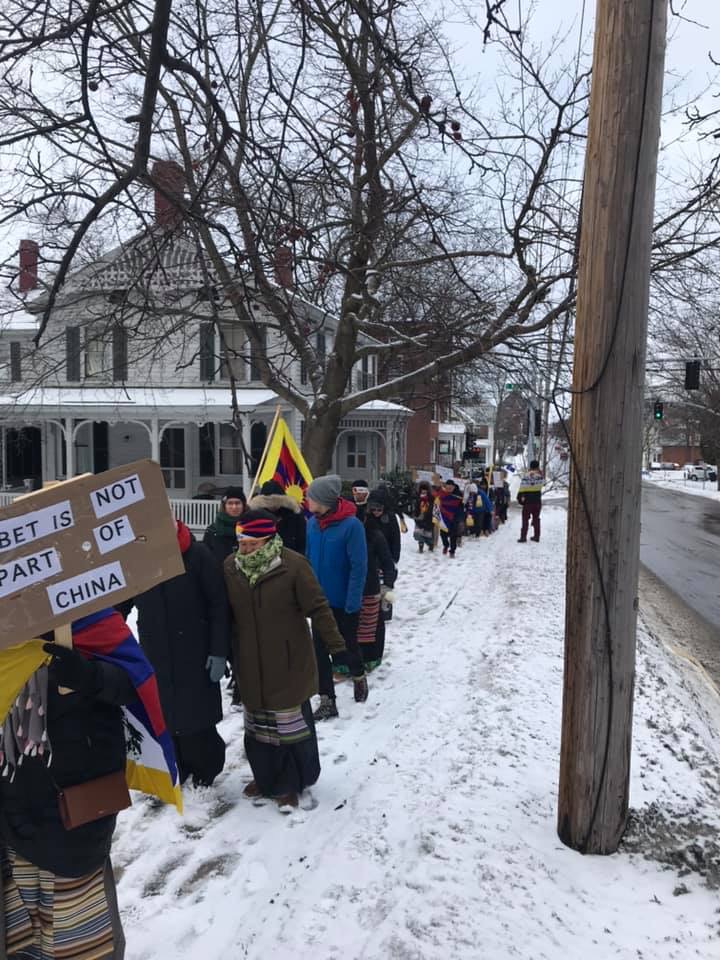 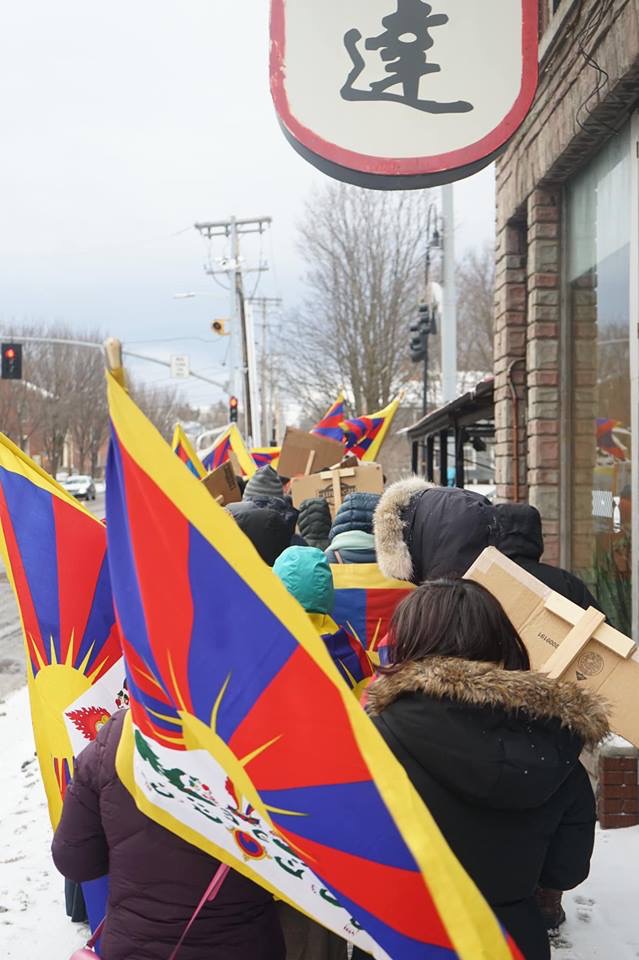 Tibetan Association of Vermont is raising fund through selling Mega Raffle to benefit the building of Tibetan Community Center. This center will help build a community culture and language center for Tibetan in Vermont. A place will be a hub for the younger generation to preserve their language, culture, and tradition. Also, this center will provide awareness about Tibet history and culture to Vermont’s friends and family.

There’s a high probability to win as we have only 3000 Tickets only. Ticket prices is only $20. The prize as follows:

Please contact Tibetan Association of Vermont for information. The donation will accept in any form and gladly appreciated.